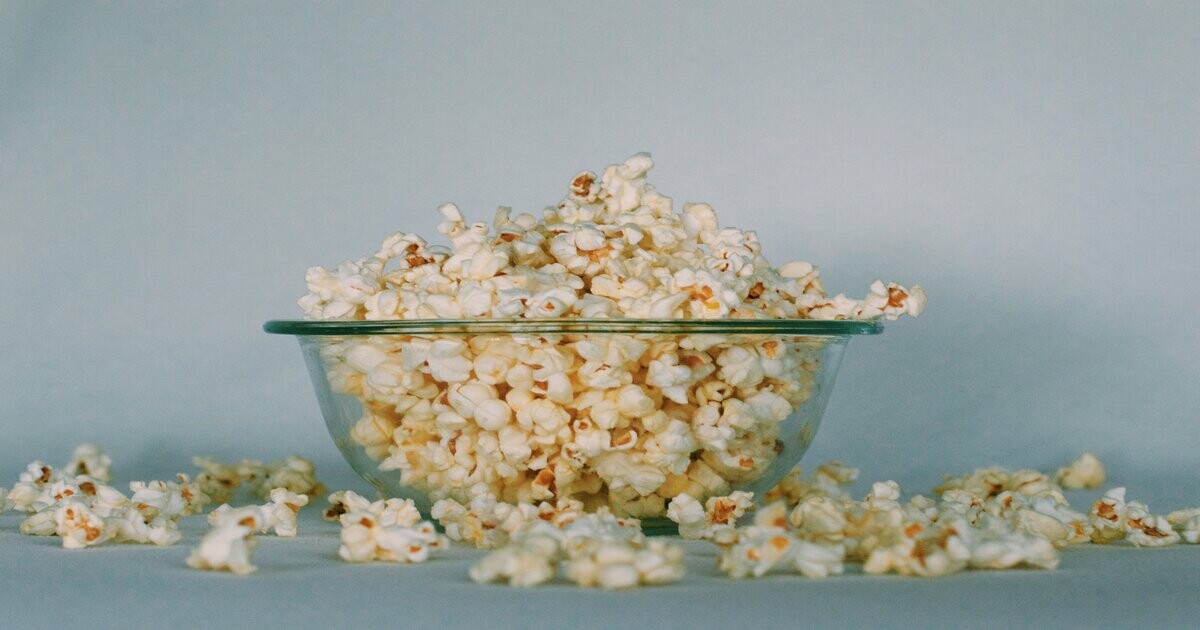 newsBest shows to stream this winter!

We’ve found the top shows to binge PLUS how to stream them for FREE!

Chucking on puffer jackets, sipping hot chocolates and warming up by the fire. These are all classic things that you’ll likely be doing as the winter months set in!

You’ll also probably be snuggling up under a blanket ready to watch a great TV show.

Not sure what to watch? We’ve got you covered!

Here are our top picks for the best shows to stream this winter!

Plus, we’ve got the lowdown on which broadband providers are offering FREE subscriptions to streaming services!!

This critically acclaimed superhero show has just returned for its third season, so now’s a perfect time to dive in! It follows a group of adopted siblings who are forced back together to save humanity. It’s a fan favourite among comic book lovers for good reason!

Following the complicated and quirky lives of teenagers navigating youth and sex, this comedy-drama has quickly become a sensation! You’ll fall right in love with these hilarious and sweet characters. So jump right in and watch their adventures…or should we say misadventures?!

Loosely based on the smash-hit Spanish show, Money Heist, this show follows a group of robbers who create a hostage situation and how the police must stop it before it’s too late. With a fantastic cast (including Park Hae-soo from Squid Game) and plenty of suspenseful sequences, this South Korean thriller will keep your eyes glued to your screen!

You can always count on Marvel to produce a great series… and Ms. Marvel is just that! Obsessed with superheroes, Kamala Khan’s dreams finally come true when she too discovers she has superhuman powers. With heaps of laughs, action and heart- this one’s perfect for the whole family!

Under The Banner of Heaven

Critics are raving about this brand-new crime drama starring Andrew Garfield! It follows a detective investigating a murder who uncovers shocking truths that make him question his own faith. It’s a compelling watch filled with shocking twists and turns!

Only Murders in the Building

Want a good laugh? Then check this one out! After a murder happens in their apartment, three crime-obsessed residents start investigating what happened. This mystery-comedy series starring the hilarious Steve Martin, Martin Short and Selena Gomez will have you giggling all night!

Possibly Amazon Prime Video’s most popular show, The Boys centres around a group of vigilantes set out to stop a bunch of superheroes that are up to no good. This satirical take on the superhero genre has won critics and fans alike over. With Season 3 just released, get ready for a raunchy, R-rated, hilarious time!

This one’s certainly a thrilling ride! This 2022 show follows a woman who will do anything to figure out what happened to an old friend who suddenly died. Be prepared for crazy twists, spying, and a very compelling commentary on the impacts of social media.

Nominated for 4 Emmy Awards, this story about two young people falling in and out of love will captivate you. Beautiful performances and a sweeping story over many years, are just some of the reasons why you don’t want to miss this one. We can’t recommend it enough!

This hit science-fiction show has just returned for its fourth season, so now’s a great time to binge it! Experience a thrilling narrative all about androids that brings up many interesting questions about humanity. Want action? Want great surprises? Then check out Westworld!

Kaley Cuoco (The Big Bang Theory) delivers an incredible performance in this dark comedy about a flight attendant who wakes up next to a dead body and has to piece the clues back together to find out what happened. It’s wickedly funny, well-acted and a super fun ride. With 2 seasons, it’s a great way to spend your weekend!

HBO delivers an exhilarating new show about an American star who travels to France to be in a movie, where her life and her character’s soon start to blur over. Created by award-winning French director Olivier Assayas and starring the phenomenal Alicia Vikander, this one is great for anyone wanting something a bit unique but nonetheless engaging!

There’s currently heaps of broadband plans that offer FREE subscriptions to these awesome streaming services! So it’s never been a better time to switch providers!

If you join a Spark Unlimited Plan you’ll get free Netflix the whole time you’re on their plan.

After Neon AND Amazon Prime Video? Then switch to a 2degrees Unlimited Broadband plan and get them both for free for 6 months!

​​If you’re ready to stream, then jump on Broadband Compare! Here you can compare all of the different broadband plans and see which one is right for you.

All you have to do is:

Alternatively, if you’d rather talk to a friendly human then give our customer support team a free call on 0508 22 66 72. They’ll help you find the right plan for you!

We hope you enjoy watching all these fantastic shows!

Want even more recommendations on what to watch? Check out our other top picks here!