The telecoms industry and Commerce Commission have been working together to improve performance for New Zealand’s high speed broadband plans – known as Fibre Max or Gigabit plans.

During winter, the Commerce Commission released a report revealing that there had been a 10% drop in peak time speeds and that the speed of Fibre Max plans varied throughout New Zealand.

"Since our independent testing programme was launched in 2018, our testing has shown that the performance of Fibre Max plans has varied greatly. For example, just over a third of households on Fibre Max plans achieved download speeds higher than the expected 800 Mbps," Telecommunications Commissioner Tristan Gilbertson says.

Following these results, the Industry and the Commerce Commission worked together to help to identify and fix network problems that were preventing premium Fibre Max broadband products from performing at advertised speeds.

Why was Fibre Max broadband underperforming?

"Multiple factors were discovered during the investigation and the resulting network changes are helping to lift the performance of Fibre Max plans. Two retailers have already seen their average download speeds improve by 150-250 Mbps," Mr Gilbertson says.

"There are further changes planned to enhance the performance of Fibre Max plans including improvements to wholesale equipment. We are also making improvements to the programme by and adding a new test server in Christchurch to reduce the tested latency for South Island consumers."

What is Fibre Max?

Fibre Max is a type of Fibre Broadband that providers higher raw speeds than ‘regular’ fibre broadband. You may also see Fibre Max referred to as Gigabit Fibre plans because it offers serious speed – with the potential to deliver speeds of up to 1 gigabit per second (1 Gbps). Fibre Max speeds typically vary between Service Providers and across different parts of the country depending on broadband infrastructure. According to the latest reports following changes implemented in September, Fibre Max was regularly performing at 940Mbps.

What’s the difference between Fibre100, Fibre200 and Gigabit Fibre plans?

For most people Fibre 100 or Fibre 200 broadband plans will be more than enough for normal family broadband use - streaming HD or 4k videos, browsing the web, using social media, streaming music and gaming online. If your home fibre broadband is struggling to keep up, it may be time to consider upgrading to a Gigabit broadband plan.

Gigabit broadband plans offer serious speed – allowing you to download an entire HD digital movie (with an average size of 14GB) in a little under 2 minutes, or download a 4MB song in around 0.03 seconds. If you are working or studying from home, you can send massive chunks of data and files across the internet, faster than you can write the data to a thumb drive or USB stick.

There some great benefits to Gigabit broadband: 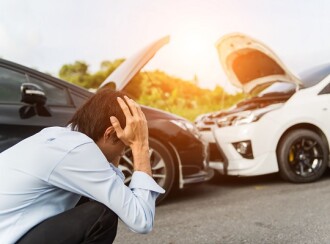 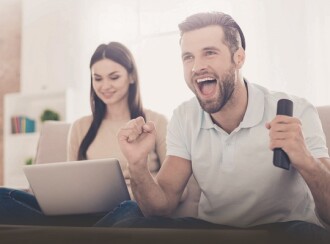 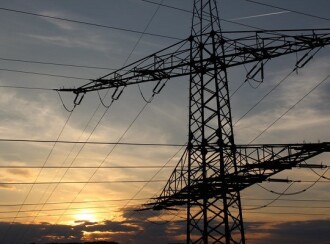