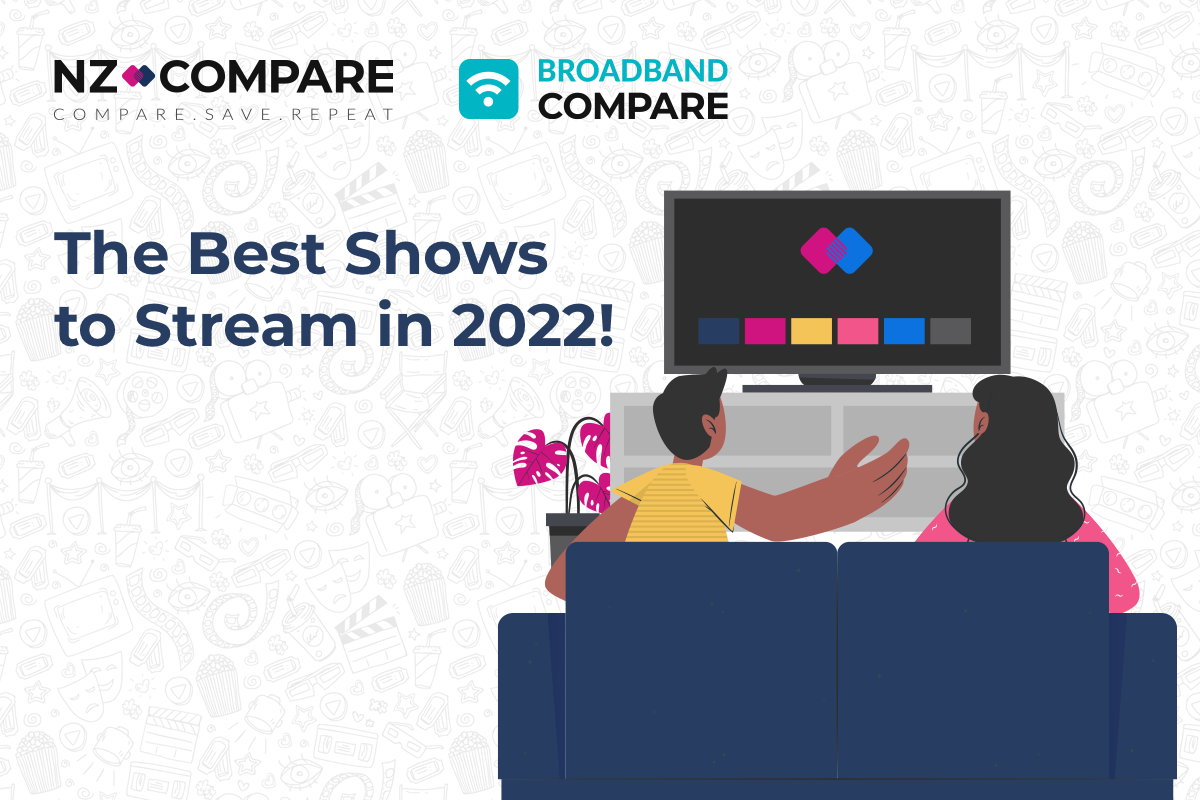 news The best shows to stream in May!

We’ve found the top shows to binge this month plus how to stream them for FREE!

Wow it’s already May! Can you believe it?! So much has been going on and we’re sure that you’re probably starting to feel some mid-year fatigue kicking in. To help you relax and unwind, why not settle into the couch and watch a great new show?

Luckily for you, May is set to be a great month to watch some awesome shows. So let us take you through and give you our top picks for the best shows to stream this month!

Plus, we’ve got the lowdown on which broadband providers are offering FREE subscriptions to many streaming services!!

This has to be the most anticipated show that we’ve got on our list and rightfully so! On the 27th May, Netflix will release season 4 (volume 1) of Stranger Things. This season spells the beginning of the end, with season 5 to be the show’s last. So get ready to go on an exhilarating science-fiction ride full of twists, turns and strange monsters. It’s the end of one of the biggest shows in recent history, so you don’t want to miss it!!

Undoubtedly the cutest show to ever exist, it’s been taking the world by storm since its release at the end of April. The show follows two teenage boys who fall in love. It’s a heartwarming story about young love and pride, with excellent performances from the young cast. You’ll walk away with a huge grin and your soul feeling rather healed- there is still good in this world!

A surprise hit about two women who form a close bond after their husbands leave them to get married to each other, has just released its slew of final episodes to round out a seven season run! It’s a wonderful comedy with fantastic performances from Jane Fonda and Lily Tomlin that will have you laughing your head off. Tune in to find out how this hilariously crazy show ends!

Fans are very excited for the 27th May when Disney+ begins releasing episodes of this show that follows the beloved jedi, Obi-Wan Kenobi. Get ready for an epic ride as we follow Kenobi (Ewan McGregor) going on a crucial mission across a galaxy far, far away. Also, Darth Vader’s in this!! We couldn’t be more pumped!

Marvel has been delivering incredible shows of late but the recently released Moon Knight takes things to another level! The story follows a man with dissociative identity disorder who gets pulled into a dangerous mystery…oh, he’s also sharing a body with a mercenary!! It sounds wild, mind-bending and enthralling right?? Yes, it’s exactly that and much more!

Amanda Seyfried delivers an incredible performance as the real-life founder of Theranos, a medical startup that was set to change the world but instead put millions of Americans at risk. It’s intriguing, well-acted and very compelling. Witness what it’s like when fame and ambition create a deadly mix that spirals out of control!

Love British dramas about intriguing scandals? Then you’ll love this one! It follows the highly publicised and notorious divorce of the Duke and Duchess of Argyll in 1963. With captivating performances from Claire Foy (The Crown) and Paul Bettany (WandaVision) plus a story that is filled with backstabbing, adultery and lies, this one makes for a very entertaining watch!

With its second season having just premiered, now is a great time to dive into this show that critics and fans are raving about! It follows a group of teenage girls who get trapped on a remote island but not all is as it seems… With a great ensemble cast, plenty of drama and shocking twists, this is one you need to check out!

Outer Range:
Obsessed with Yellowstone?! Then you need to watch Outer Range! The show recently dropped and stars Josh Brolin as a rancher trying to protect his family and land. Things start to get strange though when a black void appears in the middle of the ranch. This is a science-fiction western that’ll leave your jaw dropped by the time the credits roll. What more could you ask for!

The critically-acclaimed HBO show finally returns for its third season following Bill Hader’s Barry Berkman, a hitman who wants to be an actor. This show is at one moment hilarious and ridiculous and in the next deeply emotional and action-packed. The unique comedy-drama-action blend has ushered in a new way of storytelling that’s keeping audiences on the edge of their seat. You don’t want to miss it!

The show is based on the shocking true story of Kathleen Peterson’s suspicious death and the ensuing trial and documentary that was made about her husband and key suspect Michael Peterson. Colin Firth and Toni Collette lead the star-studded cast in this HBO telling of a story about family conflict, deceit and murder?? We’ll let you be the judge of that!

Donald Glover’s hit show has just come back for its third season that follows the unique lives of three men trying to make it in life and the music business. Each episode will definitely surprise you as it features a blend of relatable and surreal storylines. It tackles issues of racism and poverty, all in a clever way that will have you laughing and thinking deeply at the same time.

There’s currently heaps of broadband plans that offer FREE subscriptions to these awesome streaming services! So it’s never been a better time to switch providers.

If you join a Spark Unlimited Plan you’ll get free Netflix the whole time you’re on their plan!

After Neon AND Amazon Prime Video? Then switch to a 2degrees Unlimited Broadband plan and get them both for free for 6 months!

​​If you’re ready to stream, then jump on Broadband Compare! Here you can compare all of the different broadband plans and see which one is right for you.

Just head on over to our website. Then enter your address, select filters to match your preferences and start comparing providers side-by-side!

If you’d rather talk to a friendly human then give our customer support team a free call on 0508 22 66 72. They’ll help you find the right plan for you!

Enjoy watching all these great shows this month!

If you want even more streaming recommendations then click here!