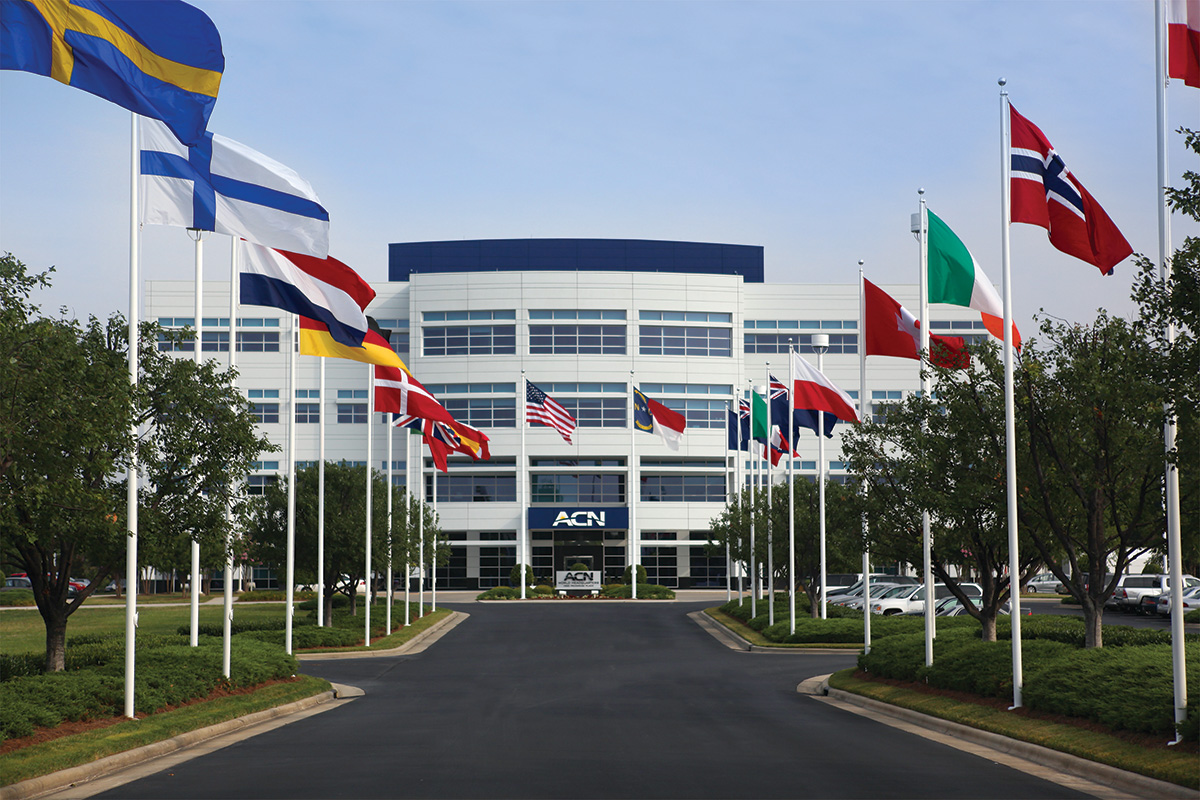 ACN is the world’s largest direct seller of telecommunications, energy and essential services for home and business.

Founded in the U.S. in 1993, ACN was the vision of four entrepreneurs - Greg Provenzano, Robert Stevanovski, Tony Cupisz and Mike Cupisz. Together, they created a global company that has generated billions in sales over the last 5 years, acquired millions of customers and has become the world’s largest direct seller of telecommunications, energy and other essential services. 28 years later, ACN has grown into 27 countries across 5 continents and continues to provide a home-based business opportunity for tens of thousands of people with millions of satisfied customers.

What sets ACN apart is that while some companies spend millions advertising new and enticing products, ACN’s Independent Business Owners, or IBOs, instead bypass all that media marketing and go directly to their social circles and networks to offer services through their personalised online store. As a result, an IBO can build a lucrative business of their very own, while their customers benefit from outstanding value on services they’re already using anyway, all while helping support the business of someone they care about. And it’s the nature of these services that fundamentally sets ACN apart from other direct marketing companies. Instead of trying to sell products that customers may or may not be interested in, ACN IBOs provide friends, family and acquaintances with the services they can’t live without. The result is more choices for consumers and a remarkable business opportunity for everyday people.

ACN Pacific, the Australian and New Zealand division of ACN, is partnered with top tier, residential and business service providers such as Vodafone and ADT Security, as well as industry disrupters such as Sumo, MATE, amaysim and Sphere.

In the past, ACN Pacific has partnered with leading New Zealand essential service providers such as Powershop, 2degrees, Morepork and energyclubnz, and has also sold its own branded telecommunication services for residential and business customers, through its wholesale partnership with M2 Group (merged with Vocus Communications in 2015).

ACN Pacific is eager to form new partnerships with other industry-leading, essential-service providers over the next twelve months and beyond. ACN brings to the table quality customers with stronger than average retention rates, hard to reach customers who aren’t ordinarily looking to switch and those who are difficult to reach with above the line advertising. With thousands of Independent Business Owners across Australia and New Zealand, ACN is an attractive sales channel for local service providers.

As a proud member of Direct Selling Australia (DSA) as well as key international direct selling associations around the globe including the Direct Selling Association of New Zealand, integrity and a strong focus on regulatory compliance is at the forefront of everything they do. 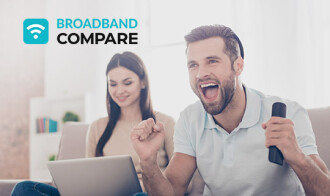 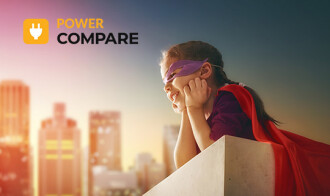 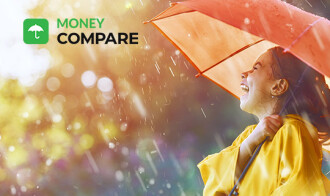