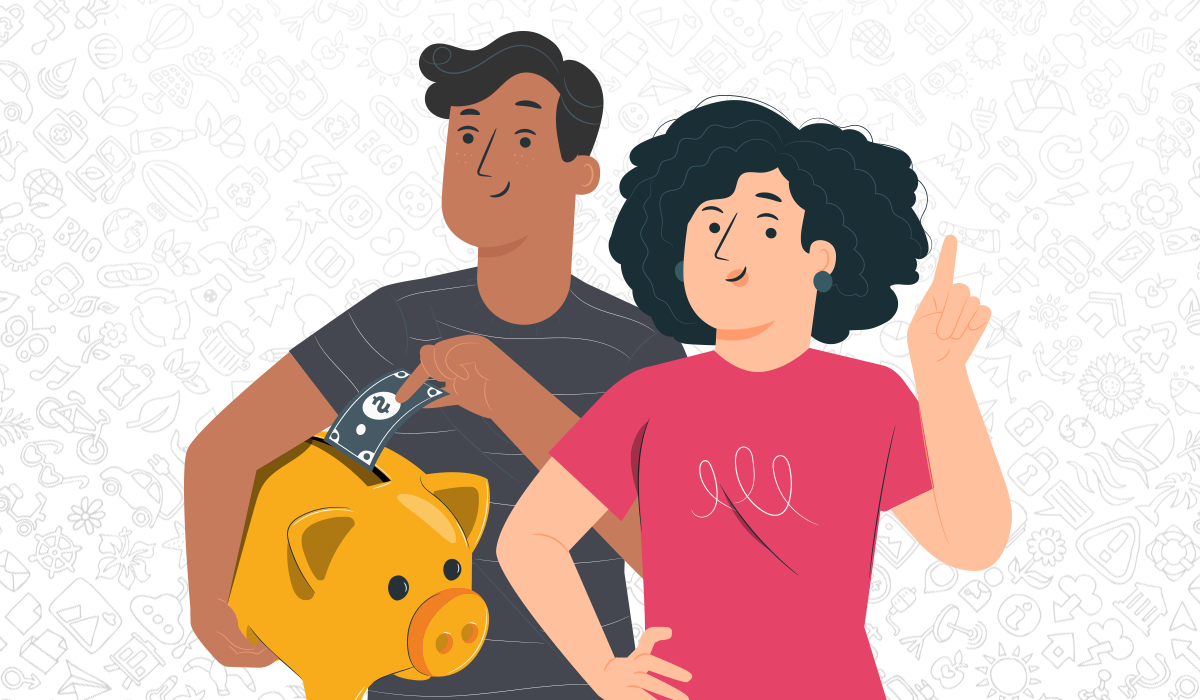 Comparing your household bills will save you heaps! Here’s proof!!

At NZ Compare, we talk a lot about how much money Kiwis can save by comparing their power, broadband and financial plans. We understand though that some people may be sceptical- it all sounds too good to be true!

Well now you don’t have to just take our word for it! A recent Stuff article reports that Kiwis across the country are saving thousands of dollars by comparing their power, broadband and financial plans!

So to convince you why you should compare your bills, let us show you the stories of these clever Kiwis who are saving heaps by doing just that!

Plus, they have some wicked tips on how else you can save your hard earned cash!

Quick recap on the Stuff article

Recently, Stuff published a fantastic article that shares some money-saving tips from three Kiwis across the motu. Tauranga based Logan Donnelly figured out how to save close to $6000 on his budget. Mig McMillan from Ōtūmoetai shared her money-saving tips, mainly around food consumption and opting for alternative forms of transportation. Finally, Ian McLean found great ways to save, ranging from using solar power to shopping at op-shops.

Alongside these incredible tips, two of the Kiwis interviewed mentioned how comparing their current power, broadband and financial plans and then switching to a new provider was a key way for them to save thousands of dollars!

Both Donnelly and McLean discovered they were able to save lots of money by comparing their power, broadband and financial bills. They found out that there were providers offering much cheaper deals!

When it came to budgeting, Donnelly noticed that power, broadband and insurance were costing his family quite a lot. So he set out to see if he could cut down on these costs in some way. Let’s just say he did that…and much more!!

By comparing his current power, broadband and insurance plans with other providers, he discovered he could save a whopping $5700 annually!

“I was astounded to see I could save 20 percent on my power bill just by switching [providers],” says Donnelly. But it wasn’t just his power bill, Donnelly also shopped around to find a better deal on his broadband and insurance plans!

McLean also compared his power plan and ended up saving heaps by switching to a different provider. Combined with his investment in solar power and solar power heating, McLean has kept power costs incredibly low!

Through comparing their power plans, Donnelly and McLean discovered new plans they could switch to that would offer them free hours of power! This resulted in massive savings for both of them!

If you’re not aware, free hours of power is a new feature in power plans where you can use as much power as you want during a certain time period for FREE! (If you want to find out more, click here!)

Donnelly says that he found “...a power contract that offered three hours of free power [a day]. By being smart about timing your washing, dishwasher and dryer to the free power period means you can make great savings.”

Meanwhile, McLean found a power plan that offers one free hour of power a day! Using this time wisely and making sure to take short showers and use energy efficient appliances saw McLean keep costs down.

These two Kiwis show that it’s not just about finding the cheapest prices when you’re looking for a new provider, it’s also important to look at any benefits they have like free hours of power.

Use these free hours intelligently and you’ll be saving bucket loads just like Donnelly and McLean!

While a lot of the savings came from comparing their bills, these Kiwis also found many ingenious ways to save money on other household costs!

All three Kiwis mentioned they saved a lot on their food bills through various methods. Donnelly said that he uses Pak’nSave’s click and collect option so that he sticks to the essentials only and he buys in bulk when food is on special. McMillan similarly buys food in bulk and cooks large portions to pop in the freezer to eat later. McLean and McMillan both found they saved a lot of money by growing their own vegetables and foraging for food in their local area.

Another way these Kiwis have saved money is by choosing alternative forms of transportation. McMillan’s family chooses to walk, bike or take the bus rather than hopping in the car. Meanwhile, McLean and his family are avid cyclists and own a fuel-efficient hybrid car that they use sparingly. Ditching the car is a great way to save money as fuel prices continue to go up!

The three clever Kiwis mentioned even more savings tips including: using grey water from the kitchen to water the plants, unplugging any appliances that aren’t being used and opting to enjoy free entertainment like heading to the beach, going to gigs or art exhibitions.

If you follow these clever tips AND make sure to compare your household bills, you’ll be well on your way to saving plenty just like these Kiwis!

To hear from even more Kiwis on the ways they’re saving money, click here!

There you have it, Kiwis just like you are saving thousands of dollars by comparing their bills!

So now that you know, you have to head to NZ Compare!

NZ Compare is home of comparison websites-where you can compare your power, broadband or financial plans quickly and easily for FREE!!

Simply jump onto our websites below, enter in a few details, select some filters that match your preferences and then you’ll see all the plans available to you!

You can then compare the plans side-by-side all on one page!

Alternatively, if you’d rather talk to a kind human, then give our friendly customer support team a free call on 0508 22 66 72.

So what are you waiting for?! Follow in the footsteps of these smart Kiwis and compare your bills today!

You’ll be saving thousands of dollars in no time!!